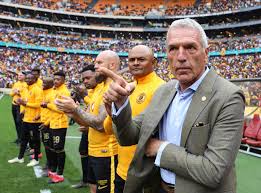 After being at the helm of the Premier Soccer League (PSL) log for a record braking 13 months and go on to lose the league, Kaizer Chiefs supporters have called for the axing of head coach Ernest Middendorp.

Supporters say it is about time that the Bidvest Wits head coach Gavin Hunt make his way to the Soweto soccer giant taking into consideration that his will be leaving the league after a 99 years long life.

Amakhosi lost the last ever Absa PSL cup to the ten times league winners Mamelodi Sundowns who won the cup for the third consecutive time.

The team haven’t won a trophy in over 4 years. 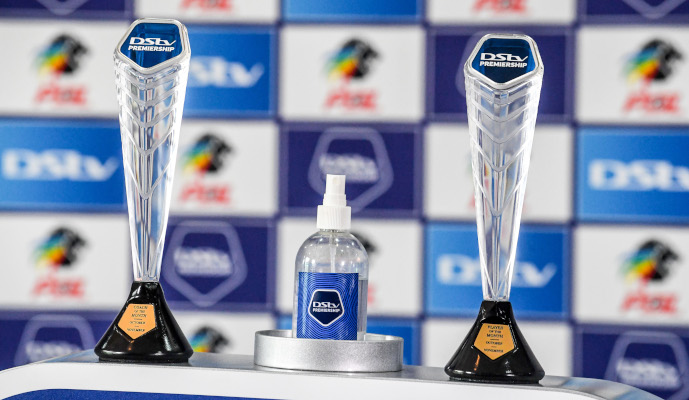 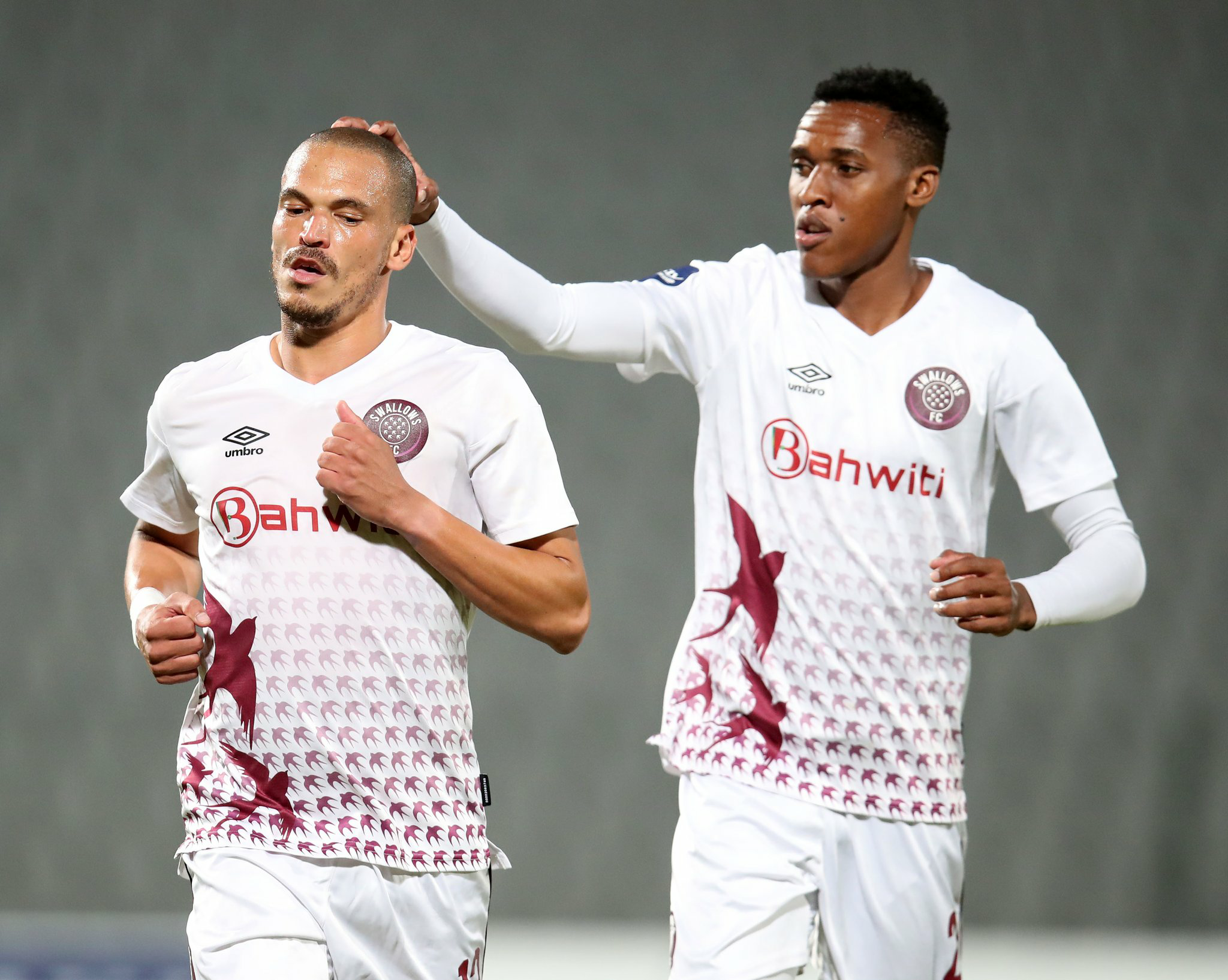 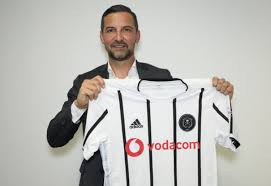