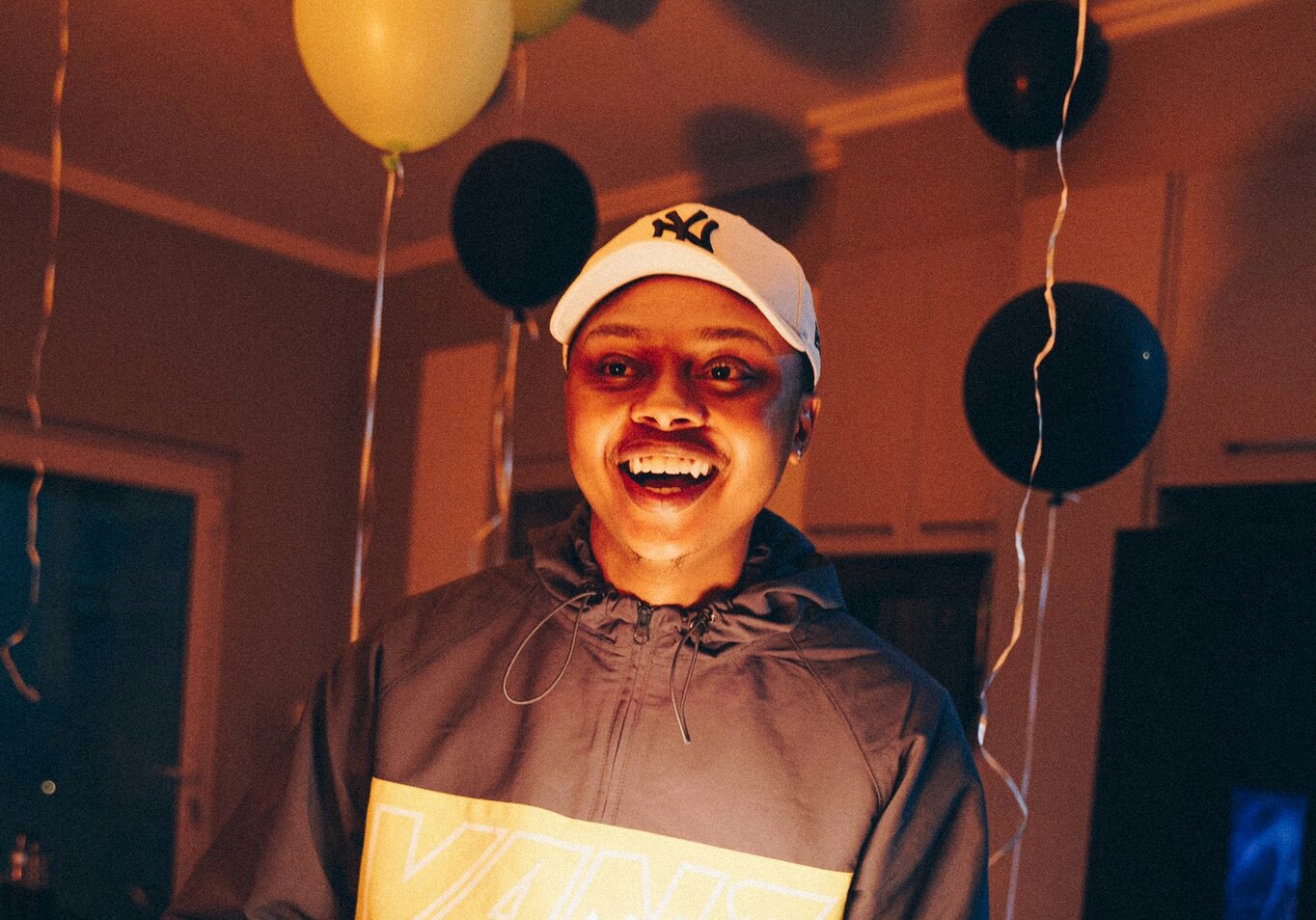 Young hip hop artist popularly known as A-Reece pleads with his fan base to desist from supporting a work tittle “A Sotho Man with Some Power” which was released by “2018 Rubber Band Gang”.

In a statement shared by the 23 years old through his legal representatives he said that work was purposely released to cause a rift in the industry with fellow colleague.

The name seems to similar to that of his fellow industry man Nasty C ” Zulu Man with Some Power”.

“A-Reece wishes to categorically denounce the album, “A Sotho Man With Some Power” as a fake body of work which could only have been released as a result of cowardice and opportunism.”

“We will also take all possible steps to ensure that the perpetrators of this unspeakable abomination are brought to task” read the letter. 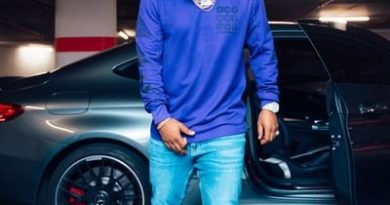