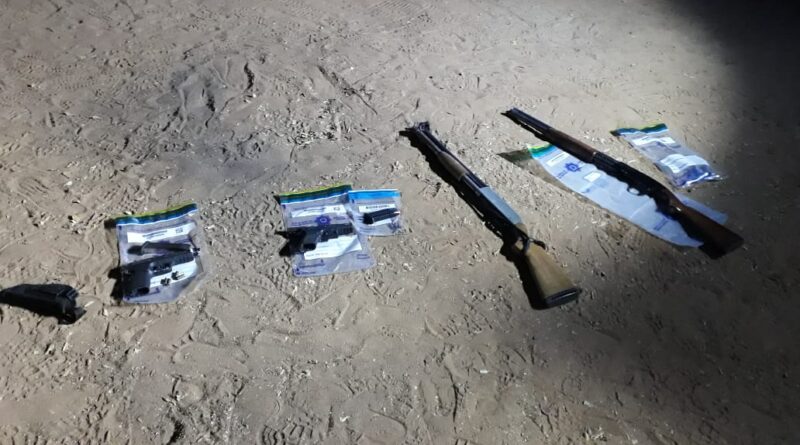 Police confirm an arrest of 25 and 37 years old suspects who were found in drug lab on a farm in Limpopo late Monday night.

Officials say they received a tipoff about a drug lab on a farm.

“The information that was received from community members under Marblehall policing precinct was put to fruition when police members attached to the Tekkie squad from Dennilton and members from Marblehall police station followed it up and discovered the drug laboratory on the said farm.”

“The police commenced with the operation soon after receiving the information. The operation was conducted until in the early hours of this morning. Preliminary police investigations revealed that more suspects could have been on the farm and this necessitated a massive manhunt. Due to the vastness of the area and a bushy environment some of the suspects managed to evade arrest” said police.

Items including drugs worth estimated amount of R 10 million, two pistols and two shotguns where confiscated on the premises.

Police added that the farm had been recently bought with hard cash of millions of rands.

Suspect are due to appear in court in a date to be confirmed. 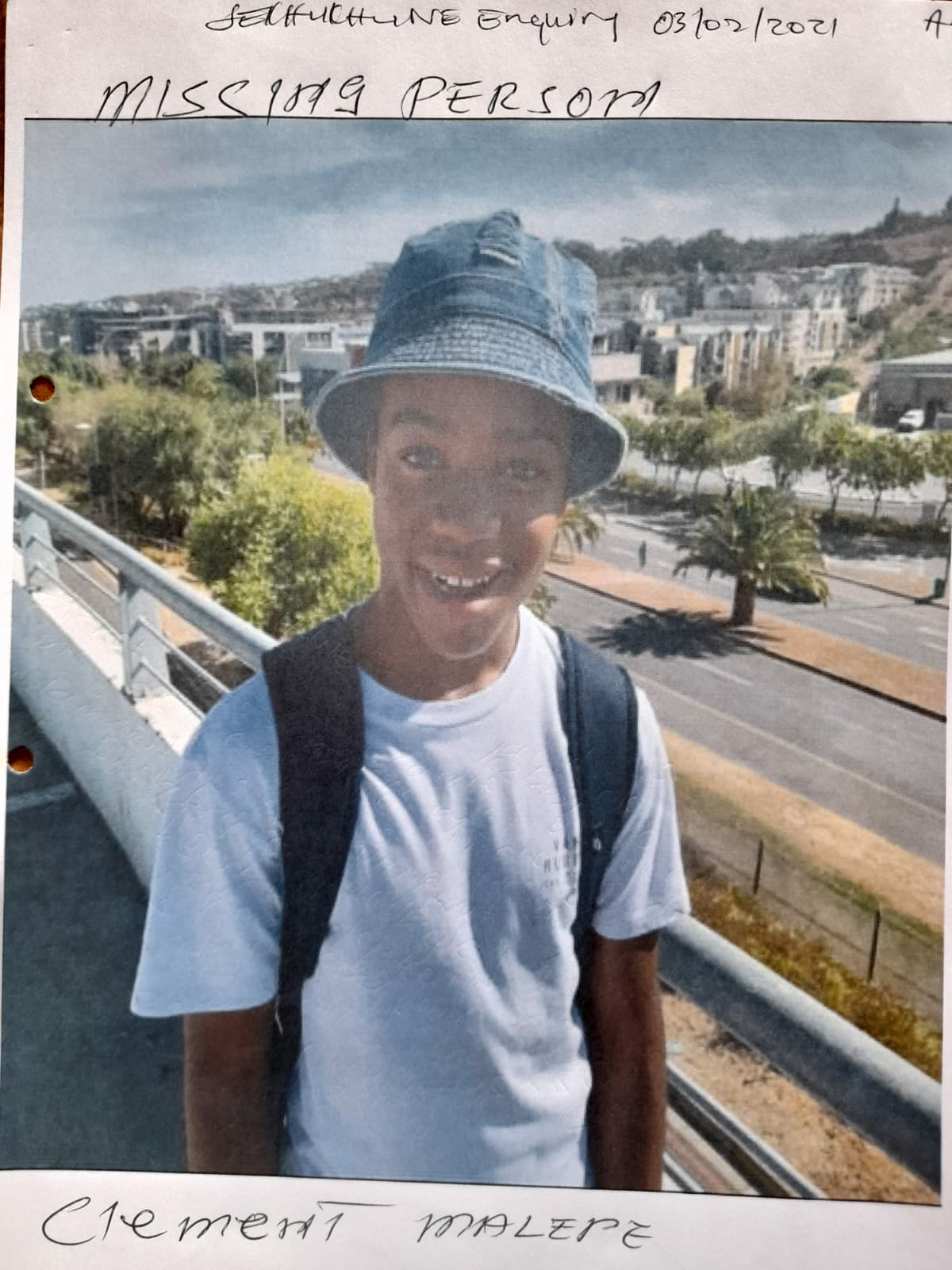 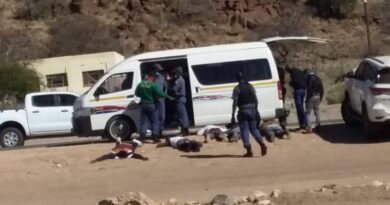 Suspects Arrested on a Mission to Rob Post Office