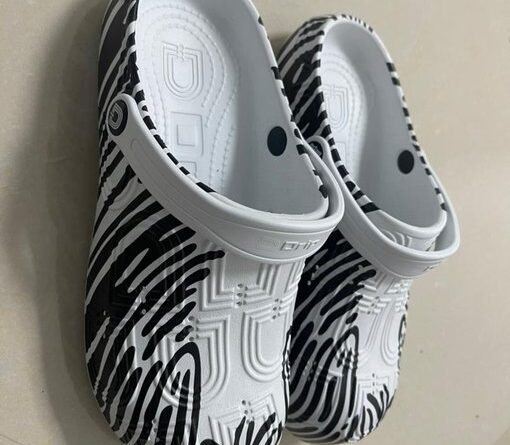 Sehoana recently launched fragrance called Finesse by Drip which was welcomed by many.

Now he went to twitter to announce their new edition in the making, crocs, which are one of the lightest and comfortable shoes.