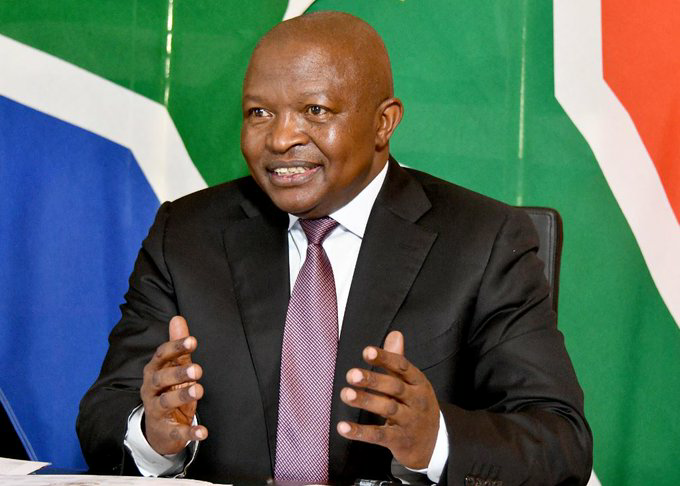 The Deputy President DD Mabuza said he is happy with the developments that has been shown by the law enforcement agencies recently regarding Covid-19 Personal Protective Equipment (PPE) corruption.

This also includes Gauteng health MEC Dr Bandile Masuku who was axed based on findings that were made by the Special Investigations Unit (SIU) saying he failed to act accordingly.

Deputy President Mabuza applauded the law enforcement agencies during his oral reply questions in the National Assembly on Thursday.

He said the progress shown by the officials lately is something to be proud of.

“In recent months, we have seen more allegations of corruption being referred to the South African Police Service and other law enforcement agencies for further investigation.

“Furthermore, the Fusion Centre, which is a multi-disciplinary team of law enforcement agencies, has been established to investigate COVID-19 corruption in particular.”

The SIU is currently investigating up to R5 billion in contracts alleged to have been improperly awarded to various companies in the procurement of PPE.

“As government, we continue to provide the necessary support to these enforcement agencies, including availing the necessary resources for them to function optimally.

“In the same breath, we give them space to act independently without fear, favour or prejudice. We are encouraged to see considerable progress being made in apprehending those who are alleged to have been involved in corrupt activities” said Deputy President. 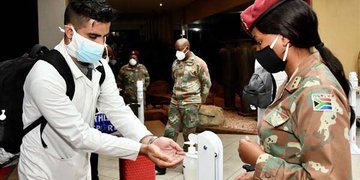 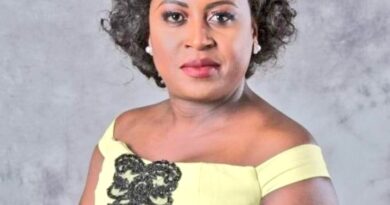