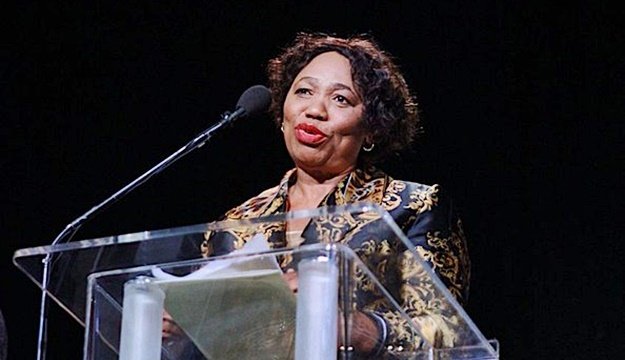 Following a call by the South African Democratic Teachers Union (Sadtu) to close all schools until the peak of Covid-19, department of basic and Council for Education Ministers (CEM) have responded with a disappointment by the union’s utterances.

In a statement released by the council they said the decision to reopen the schools was not a one sided decision with no expert advice.

They said that saving of lives is still a priority and everyone else’s responsibility as much as theirs.

“The country is entering the peak of the infections of the virus. It is therefore incumbent on everyone to contribute in enabling the health of the system to deal with the peak of Covid-19 infections.”

The council said that in this difficult times of dealing with an invisible enemy it is important to allow the system to gradually deal with the new normal that is likely to stay with us for a very long time.

Responding to threats of schools closures by the union and other community members, the council said there will dire consequences for anyone who is caught doing that.

“CEM has resolved to take legal actions against all individuals and groups that continue to disrupt schools. We would like to emphasise that reopening and closure of schools is a legislative responsibility accorded to national and provincial authorities only.”

The decision to either or close schools lies with the cabinet.

During her address on state of readiness by the department, basic education minister Angie Motshekga said in late May that parents or guardians wishing to not bring their children back to school may do so but they need to inform the department. 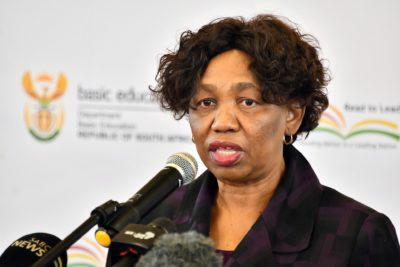 Basic Education Minister: “We have lost over 1 000 educators to Covid-19” 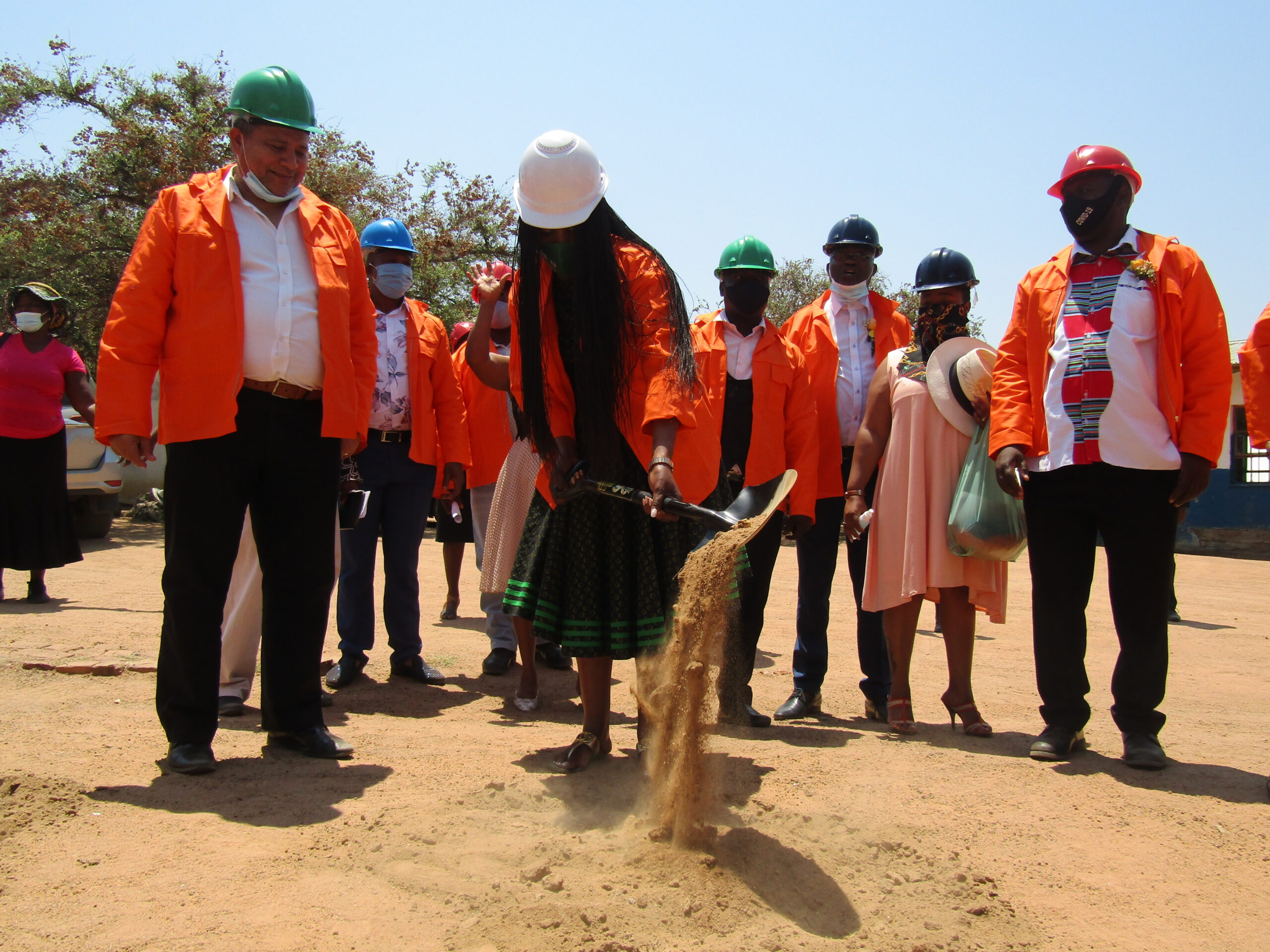 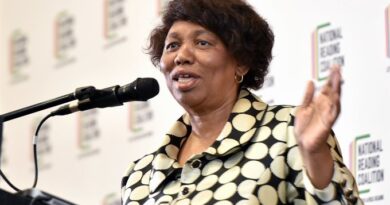 Schools to Reopen on June 1st