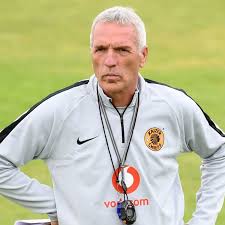 Soweto soccer giants Kaizer Chiefs has finally announced their departure with their head coach Ernest Middendorp after failing to secure a league cup with just 2 points behind.

The team released a statement Wednesday afternoon that the decision to part ways with the German coach was after a thorough discussion with board, club’s management team and chairman Kaizer Motaung.

Middendorp joined the team in December 2018 finding the team in a state of hunger for big victory of trophies now going to 5 five years in a raw without winning any.

“We deliberated and considered many aspects related to the team, including our way of playing, our performances and the results before coming to the decision,” confirms Motaung.

“We truly believed and hoped that our 50th anniversary year would be better, and it indeed looked promising. The decision taken is part of a strategy to have the team win trophies again and to make our supporters happy because they deserve better.”

“After giving the coach and the technical team the ammunition required to compete in the new season,” Motaung adds, “there were some improvements, and this was evident during the first seven months of this 2019/2020 season.

“However, when the league restarted post-lockdown, things changed, and we looked a totally different side in our last eight league matches. We witnessed some heart-stopping performances and we were overtaken on the log in the last game of the season, which truly broke our hearts. We have to take responsibility – we can’t wait and allow this situation to continue.”

Chairman Motaung thanked Middendorp for role he played in building the team up to so far and wished him best of luck in the future.

His contract termination was effective immediately. 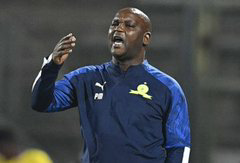 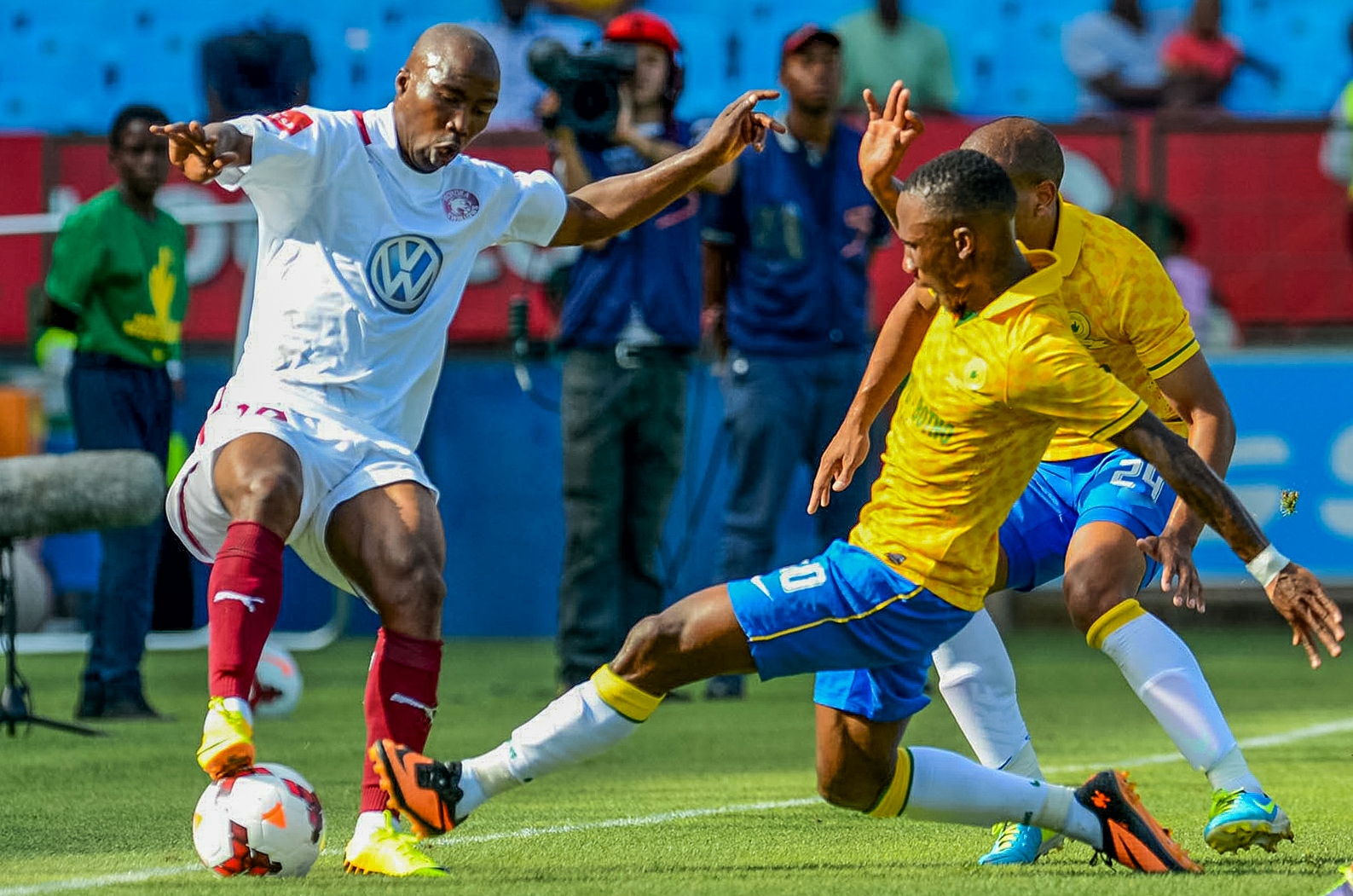 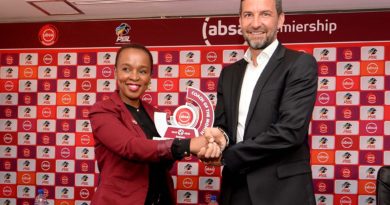